But the structure there is / there are is an exception to the general rules, and two general rules at once. That is, it can be called an exception squared! Without any doubt, to begin the study of any system, including a language system, from an exceptional case, and not from a rule, is a gross methodological mistake.

Firstly, in this grammatical structure, the verb to be acts as the verbal part of the compound predicate. This verb is absolutely unique in the English grammar system: it is the only strong verb in the English language. All other verbs are weak. A weak verb needs help to build a sentence, and this help comes to it in the form of an auxiliary verb. A standard English sentence has the following constituent elements: subject, auxiliary verb, semantic verb, object. Thus, in most English sentences there is a compound verbal predicate, consisting of two parts: an auxiliary verb and a weak semantic verb. Such a structure can be compared with the only syntactic structure of the Russian language: the one where the predicate is expressed by an imperfective verb in the future tense. Wed: “I’ll be waiting for you.” Here the predicate, just like in English, consists of two elements: the auxiliary verb “to be” in the appropriate form and the infinitive of the semantic imperfective verb. However, for the Russian language this case is an exception (we have almost all verbs strong), and for the English language this way of constructing a sentence is the norm. 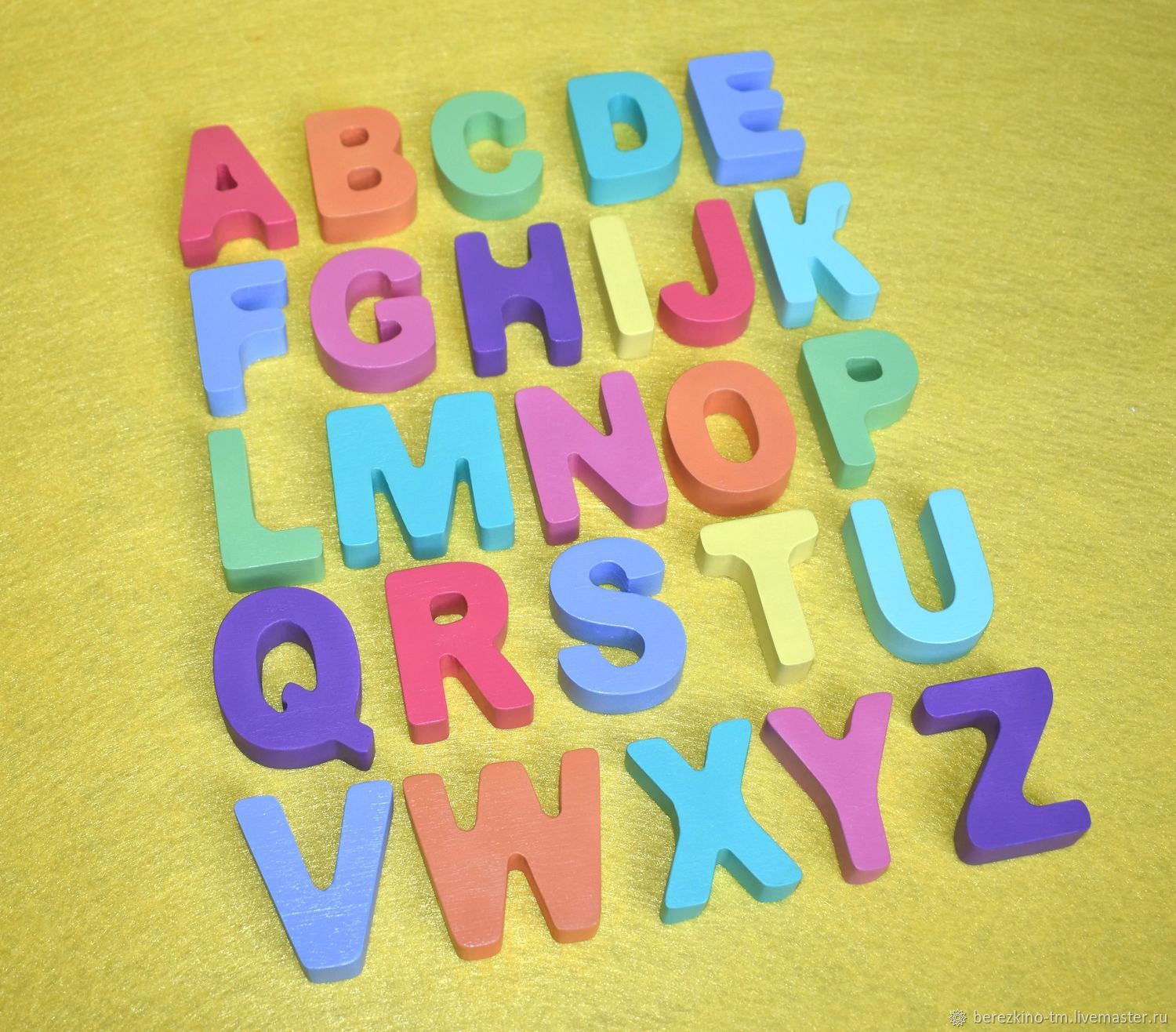 The verb to be is absolutely unique precisely in that it alone is able to construct a sentence in translating english to french on its own, without any auxiliary verbs. This verb takes on any part of speech (with the exception, perhaps, of the union), and the sentence is ready! Compare: She is a teacher; She is beautiful; She is twenty-one; etc. In such cases, the compound predicate has the following form: the verb to be plus the nominal part. Let’s say it again: the verb to be is the only strong verb in modern English. All the rest are weak and unable to form sentences without auxiliary verbs.

Secondly, in a standard emotionally and stylistically neutral English sentence, the word order is direct. In direct word order, the subject precedes the predicate (whatever it may be – a compound verb or a compound nominal), and the predicate precedes the object. With inverted (or reverse) word order, the members of the sentence are reversed. So, a sentence starting with there is / there are is an example of inversion, i.e. non-standard word order. Compare: There is a table in the room. A “normal” English sentence looks like this: A table is there in the room. Here table is the subject, is there is the predicate expressed by the verb to be together with the demonstrative pronoun, and in the room is the indirect object (or the circumstance of the place, whatever). In other words, the word order in the last example is standard, and in the previous one it is inverted, i.e. non-standard.

The there is/there are structure is not the only example of inversion in English. There are other cases where the order of words in a sentence must be reversed, according to the requirements of grammar. And yet, this structure is still an exceptional case of inversion! The fact is that in all other cases, the non-standard word order gives the sentence a more or less strong emotional and / or stylistic coloring. This, by the way, is actively used by English-speaking poets: sentences with a non-standard word order in their poems are found regularly. The sentence beginning with there is / there are remains emotionally and stylistically neutral, unlike all other inverted constructions.